There are many village deities popularly called as "Kaaval Deivam" (meaning guardian deities) all over the Tamil Nadu state in India. When many of the northern regions of the state have lost their identity, in the southern Tamil Nadu, especially in the regions of Tirunelveli, Ambasamudram, Tenkasi and around, there are too many village deities are being worshiped even today. Mada Samy is a very popular village deity among them who is worshiped in and around Tirunelveli. 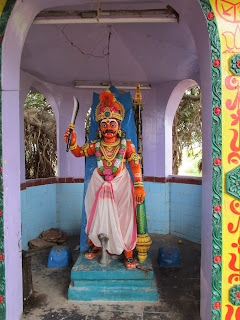 He is a non-Vedic God who is considered to be the son of Lord Shiva and Parvati. He is also called as Sudalai Madan. His wife is Madathy. Sometimes he or some other village deities do also have "Madan" in their names such as Periya Madan, Chinna Madan etc.

Madan, being a non-Vedic God, it is very rare to find a typical large temple for him. He is usually in the form of simple platform with a stone pillar and located mostly in the outskirts of villages or near the burial ground. Even few houses in the villages have such Madan platforms in their back yards. Sometimes, he is either painted or sculpted on the pillar. Even Madan is iconographically represented in some temples. He is usually found in the standing posture looking ferocious and holding weapons such as sickle, sword, whip or club.

The photographs that are provided in this blog post are from different regions in and around Tirunelveli. 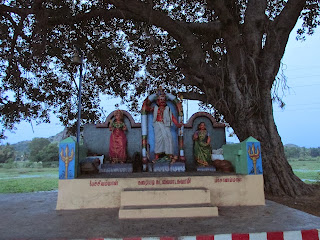 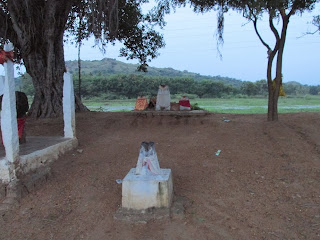 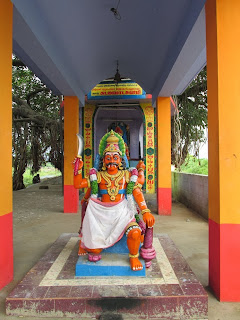 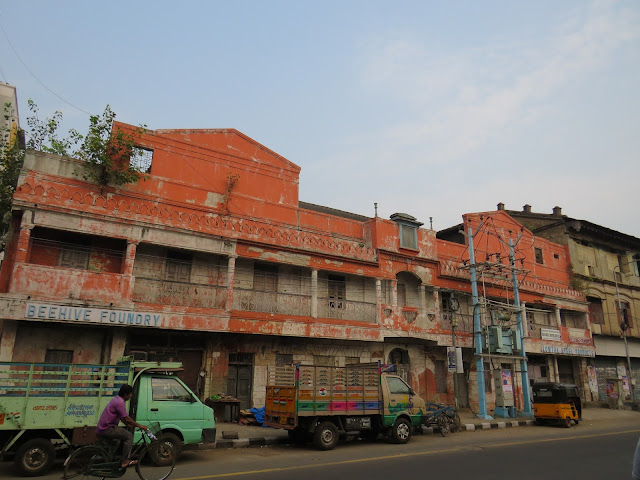